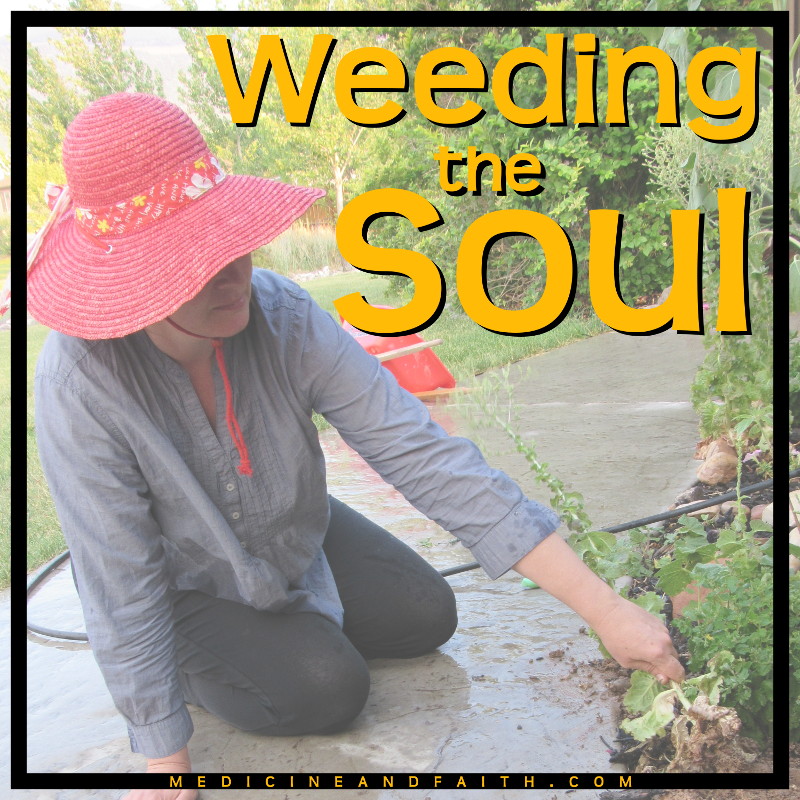 One Sunday when I was a teenager, an elderly man performed a vocal solo as a special musical number in our church meeting. He stood at the pulpit and sang, “O-o that I were an angel!” His vocal style was from a bygone era where portamento slides and lazy timing were popular, and I remember the piano accompanist struggling to stay in sync with him.

The music and the lyrics flowed to a dramatic and wistful crescendo. It was the first time I had heard that song, which sets to music a striking soliloquy from the Book of Mormon, found in Alma chapter 29:

“O that I were an angel, and could have the wish of mine heart, that I might go forth and speak with the trump of God, with a voice to shake the earth, and cry repentance unto every people!
“Yea, I would declare unto every soul, as with the voice of thunder, repentance and the plan of redemption, that they should repent and come unto our God, that there might not be more sorrow upon all the face of the earth” (Alma 29:1-2)

Alma himself was a wicked man in his younger years, but had been called to repentance by an angel from heaven. I’ve always believed that he was thinking of that experience when he wrote those verses in chapter 29.

In his later years Alma spent much of his time as a traveling missionary, calling people to repentance. It is a noble sentiment, this desire to preach the gospel to all the earth. And if all the world would repent and live the gospel, then what sorrows would be eliminated! No one knows this better than a former sinner who has seen the fruits of repentance in his life.

However, the song leaves out an important part of Alma’s contemplations:

“But behold, I am a man, and do sin in my wish; for I ought to be content with the things which the Lord hath allotted unto me” (Alma 29:3)

Wait, what? Can it be sinful to wish for the repentance of others, or for greater power to call them to repentance?

Well, yes, depending on your motivations, and on whether you respect the agency of others in the choice. Lucifer went wrong on both of these points when he proposed an alternative to God’s Plan of Salvation:

“[Satan] is the same which was from the beginning, and he came before me, saying—Behold, here am I, send me, I will be thy son, and I will redeem all mankind, that one soul shall not be lost, and surely I will do it; wherefore give me thine honor. […]
“Wherefore, because that Satan rebelled against me, and sought to destroy the agency of man, which I, the Lord God, had given him, and also, that I should give unto him mine own power; by the power of mine Only Begotten, I caused that he should be cast down” (Moses 4:1,3).

Alma is an experienced caretaker of the Lord’s garden, now turning his attention to a weed trying to grow in his own soul. He knows this weed well, because it has grown there before, and it took a great deal of effort to uproot it. And for all of his ministry he has been fighting against various forms of it, growing virtually everywhere he looked.

Maybe Alma had a little flashback in that moment before his quick repentance. Maybe he remembered the doctrine of Nehor, the man who murdered Gideon. Or Nehor’s disciple Amlici, who caused the deaths of untold numbers of people in a brutal civil war. Or perhaps he thought of the city of Ammonihah, where Alma was imprisoned and tortured, where the Christian believers were burned alive, and where the eventual destruction of the city was so complete and sudden that the place became known as the Desolation of Nehors. These are all examples of the weed in full bloom.

Much better to pull it out before it takes root.

The weed is pride, which was defined by President Ezra Taft Benson as “enmity toward God and enmity toward our fellowman.” Enmity is defined as “hatred toward, hostility to, or a state of opposition.” Pride means pitting our will against God and against our brothers and sisters, instead of loving them and serving them. Alma had seen enough of pride and its consequences that he could not look upon this sin, even in its seedling state, “save it were with abhorrence” (Alma 13:12).

Alma pointed out two problems with his desire, which correspond to the two enmities of pride. First, he recognized that it was a sin to covet a “bigger” or “more important” position than the calling which he already had. To do so is to show discontentment with or opposition to God’s will.

Second, Alma realized that his aspiration to shake the earth with the word of God did not respect the agency of others.

Persuasion is the Lord’s way, but Alma’s little daydream drifted closer to coercion.

Can you see any examples of pride in the world today? Does anyone feel hatred, hostility, or opposition toward their fellow human beings? Is there any evidence that some people are in a state of enmity with God?

We live in a day when the fruits of pride may be found at every scale of human civilization. Abusive marriages and families live in perpetual hostility. Some neighborhoods are not safe to even walk through. Cities are roiled in conflict, inflamed with racial hatreds. Entire political movements are based on resentment. And always there is war between nations, fighting over territory, religion, or regional dominance.

Those of us who share religious messages on the internet sometimes feel like Alma did at first, wanting a bigger audience and a bigger impact. But if pride is the weed, then priestcraft is a particularly noxious variety.

“Priestcrafts are that men preach and set themselves up for a light unto the world, that they may get gain and praise of the world; but they seek not the welfare of Zion” (2 Nephi 26:29).

What is our real motivation for sharing our faith online? Are we trying to give God the glory, or are we hoping to siphon off some of it for ourselves? Would we rather have more people following Christ, or more followers for our social media accounts?

I don’t think Alma was much tempted by priestcraft, but his caution should give us pause. His message was good, and he knew it to be true. He sincerely wanted to save souls. But when he was tempted with wanting a larger audience, he backed away, sensing danger, and he repented as quickly as the thought had come.

Alma saw all of the fruits of pride in his lifetime. He taught his people the antidote, which still works today:

“Could ye say, if ye were called to die at this time, within yourselves, that ye have been sufficiently humble? That your garments have been cleansed and made white through the blood of Christ, who will come to redeem his people from their sins?
“Behold, are ye stripped of pride? I say unto you, if ye are not ye are not prepared to meet God” (Alma 5:27-28).

Humility and repentance through Christ can conquer pride.

I was recently struck by a statement made by President Henry B. Eyring in the April 2020 General Conference. He was listing and discussing prophecies about the work of The Church of Jesus Christ of Latter-day Saints:

“We as a people will become more united amid increasing conflict. We will be gathered in the spiritual strength of groups and families filled with gospel light.”

We can be “more united amid increasing conflict” only if we choose to be humble.

Which of our vexing social issues could we make progress on if we dropped some of our hatred, hostility, and opposition? Could a little humility help us to see things from another person’s perspective? What if we stopped resisting God’s commands that we love one another, and forgive one another?

Chapter 29 of Alma’s writings provides a little glimpse into Alma’s mind which reveals volumes about his soul. It is a perfect example of what President Russell M. Nelson taught in the April 2019 General Conference:

“Repentance is the key to avoiding misery inflicted by traps of the adversary. The Lord does not expect perfection from us at this point in our eternal progression. But He does expect us to become increasingly pure. Daily repentance is the pathway to purity, and purity brings power. Personal purity can make us powerful tools in the hands of God. Our repentance—our purity—will empower us to help in the gathering of Israel.”

Alma overcame his pride, and for the rest of his life he repented of it so quickly that it could never overcome him again. Surely the Lord will help us do the same, if we ask for his help.

The Least of These

Running ruminations on gospel teaching and service to the Lord.

I Got the COVID-19 Vaccine

This is the miracle we have been praying for.