For the last few months I have been volunteering with the Latter-day Saint Publishing and Media Association, working as the assistant producer of the podcast. This has been an interesting experience, and I have definitely learned a lot from it.

I had the opportunity to fill in for the podcast host for a few episodes, and the first of these was published today. The interview was with Margaret Blair Young, a writer who has been involved in some really interesting projects. She spent several years writing about the history of black members of The Church of Jesus Christ of Latter-day Saints from pioneer times up through the 1978 revelation on priesthood, documenting their courage and faith as they faced racism even within the Church. More recently she has been involved in a project to kick-start the film industry in the Democratic Republic of the Congo, acting as a mentor and patron to the creative storytellers there.

It was a fascinating conversation, and I hope you will enjoy listening as much as I enjoyed participating. 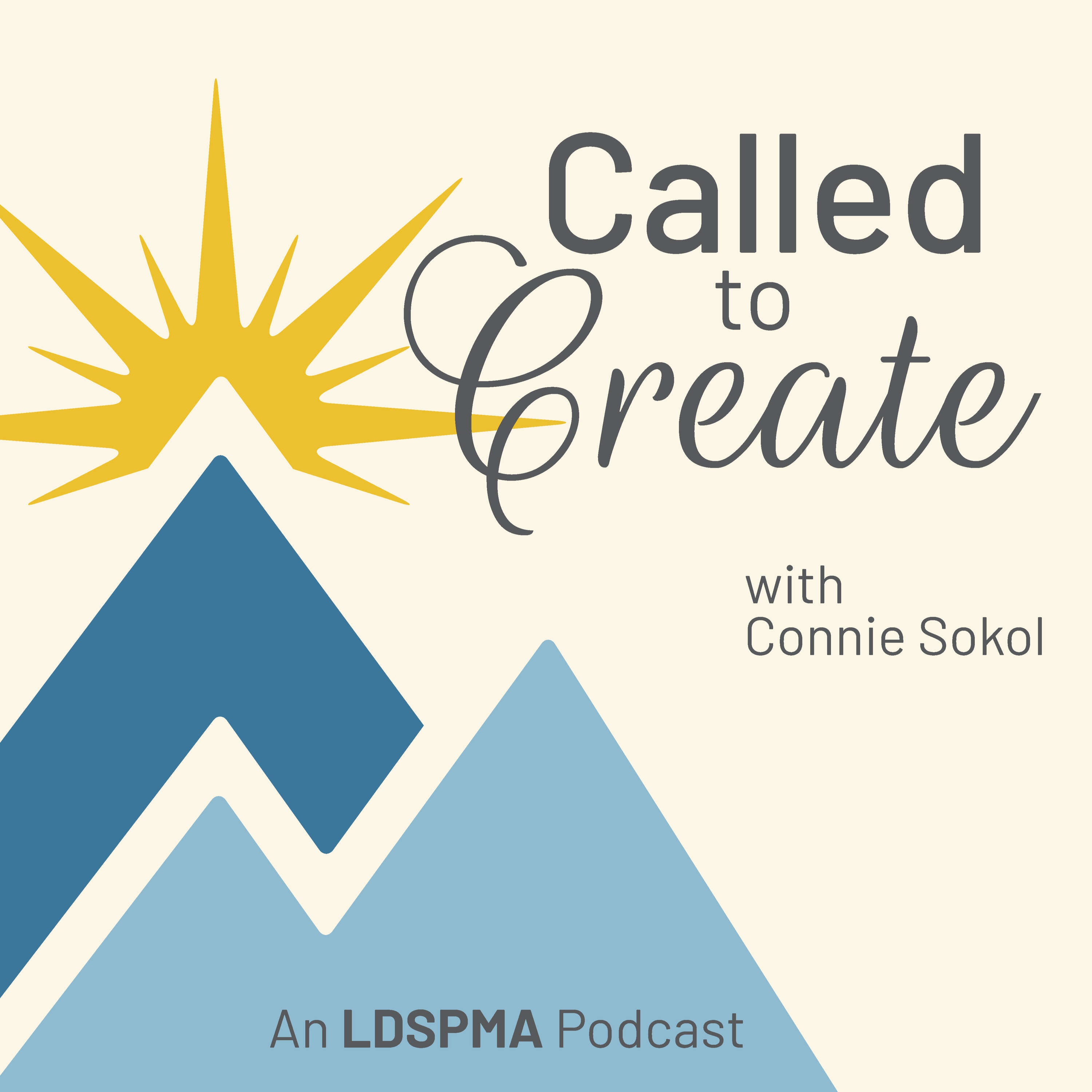 Margaret Blair Young: Be Open to Anything – Called to Create: An LDSPMA Podcast

Since 2014, Margaret has worked in the Democratic Republic of Congo to help start the film industry there. Her Congolese team recently released its first feature–Heart of Africa–in both the Congo and the USA. Margaret worked for twenty years with Darius Gray telling stories of Black Latter-day Saint pioneers. She taught creative writing at BYU for thirty years and is a much-published author.

I Didn’t Make That Mess in the Clinic Bathroom

A Recipe for Gethsemane

An Atheist, a Jew, a Muslim, a Japanese Man, and a Member of The Church of Jesus Christ of Latter-day Saints Walk into a Bar